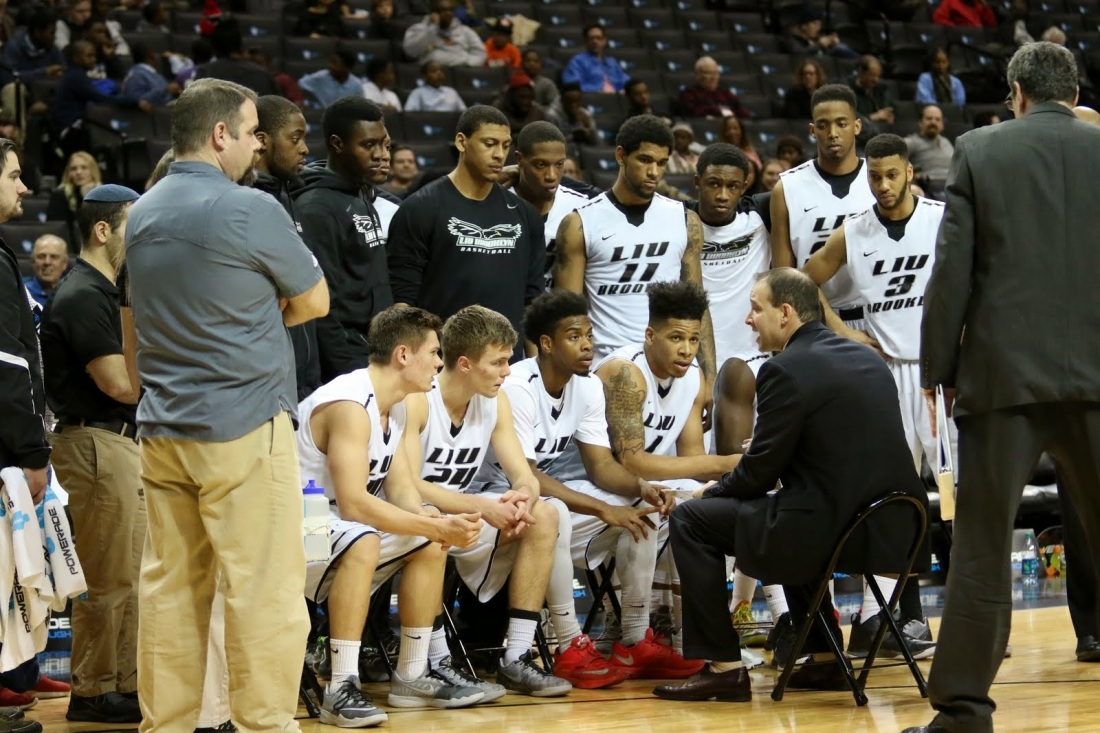 In a stunning decision, LIU Brooklyn has decided to not renew head coach Jack Perri’s contract when it expires in August. END_OF_DOCUMENT_TOKEN_TO_BE_REPLACED 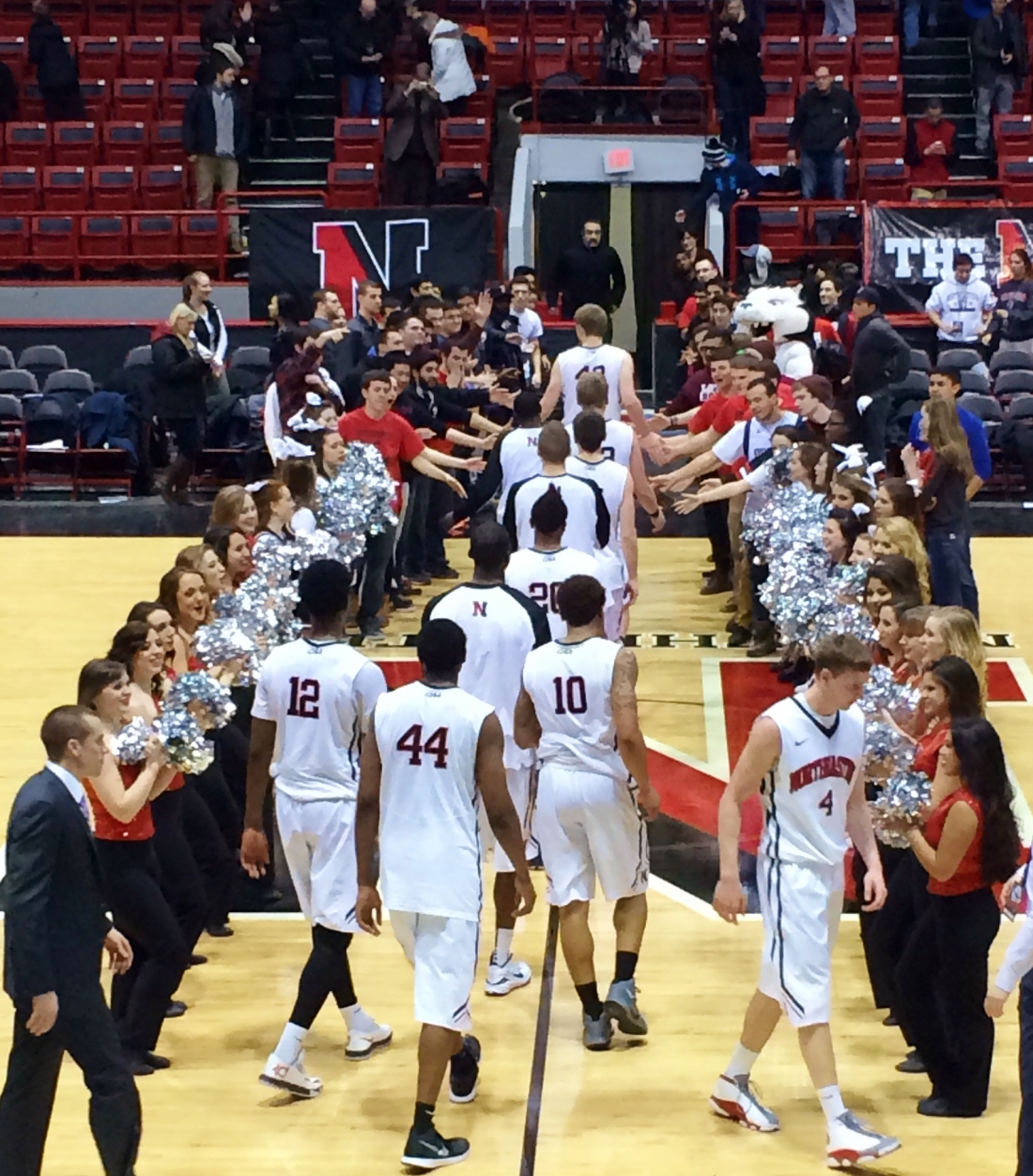 BOSTON – Tis the era of analytics in sports and in basketball. I love them. You probably love them if you’re reading this. But, as any coach, hip or not, will tell you, there are few things more frustrating or tougher to work around than a team that can’t make shots.

Drexel is 3-22 after a 70-60 loss to Northeastern Saturday afternoon, their 10th straight defeat, and they now stand at 1-13 in conference. But, by 3-22 standards, the Dragons are still pretty good, even if that’s the worst backhanded compliment ever. Down 15 at the half, Drexel showed what might have been in the second half, scoring 1.24 points per possession and mounting a comeback that worried Northeastern (14-13, 6-8) a bit before falling.

END_OF_DOCUMENT_TOKEN_TO_BE_REPLACED 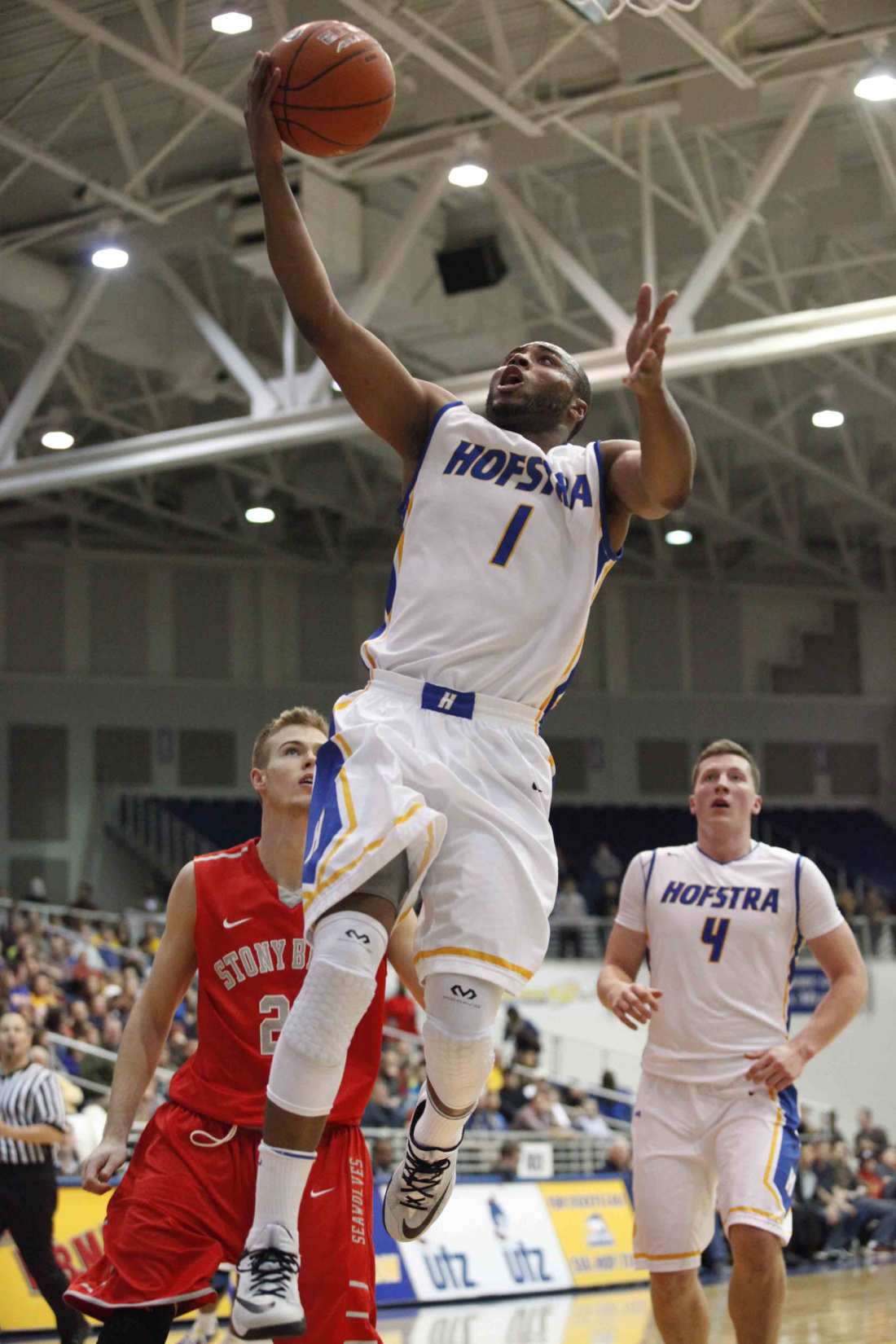 Hofstra jumped out to an early 14-2 lead and never looked back, going wire to wire in a dominating 86-58 win over Drexel Wednesday evening at the Mack Sports Complex in Hempstead, NY. END_OF_DOCUMENT_TOKEN_TO_BE_REPLACED

He’s only been on the job for 10 days, but Bashir Mason is already hard at work making sure that he has everything ready to build upon the success that Wagner experienced under Dan Hurley the past two seasons. While busy keeping the Wagner name on the minds of potential recruits thanks to the open contact period that started on Wednesday, he took some time to speak with me over the phone about how things are going thus far.

“The thought process completely changes,” Mason said about moving from assistant to head coach. “It goes from bringing things to the table to now I have to make ideas and be the deciding factors in terms of what we do every day. … It’s a lot on your plate.”

Some things though aren’t going to change. It’s no surprise that Mason, who was a four-time member of the CAA’s All-Defensive Team while playing under Bruiser Flint at Drexel, is going to continue playing the tough, defensive style that Seahawks’ fans have seen recently. A style of play that led to Wagner having the best defense in the Northeast Conference last season.

“I’m going to run a very similar system,” Mason said. “I love a lot of the things we did offensively [last season], but more importantly than that the way we defended was the key.”

That commitment to defense extends throughout the entire staff, which Mason recently finalized. Marquis Webb was named to the 2006 Defensive All-America Team while playing at Rutgers and Mike Babul was named to the Atlantic 10 All-Defensive Team multiple times during his playing career at UMass.

Also important for Mason when building his staff was the camaraderie amongst the group. It’s not a coincidence that Webb, who Mason has known since seventh grade, and Babul, who played for Flint at UMass, are now working with him. Mason’s third hire, Scott Smith, will help keep the continuity between last season’s staff.

“I’m extremely excited about the group that I put together,” Mason said. “I think one of the reasons why we’ve had success here is because of the coaching staff and the tight knit group that we had here. I tried to mimic that with my staff.”

Of course, that’s not what everyone wants to talk about. Instead, it’s the age. Will a 28-year-old, just five years removed from his playing days at Drexel, be able to run a Division I basketball program? Mason thinks that his experience as point guard will help. He’s also had the opportunity to learn under Flint as a player and Hurley as an assistant the past two seasons.

“It’s sort of a double-edged sword,” Mason said about his age. “If I do well it’s going to be my youth, my energy and that I’m smart for my age. If I don’t do well people will say it’s my inexperience.”

Across the NEC there’s a pretty good example about how youth can be an asset. Robert Morris’ Andy Toole took over the Colonials two years ago after Mike Rice left for Rutgers and has led RMU to back-to-back NEC Championship Games and a 43-24 record overall. All of that happened after taking over the reigns of the program at the young age of 29.

“A guy like Andy Toole, he gives me confidence,” Mason said. “You think about a guy like him, he got the job when he was really young and he’s having a lot of success. That’s an example if you work hard you can do really well.”

Mason’s going to have to use his youth to out-work fellow coaches. He’s learned from some of the best, but the real lessons are just beginning.

Five years ago Bashir Mason was playing with Drexel in the NIT. Now the 28-year-old is going to become the youngest current head coach in Division I, as he’ll take over for Dan Hurley on Grymes Hill. The new Wagner head coach has spent time playing and coaching under players like Bruiser Flint and Hurley and was recommended by his former coach and boss to succeed him with the Seahawks.