Over the last five years, no team in the country has been better at rebounding than the Quinnipiac Bobcats. Under the guidance of head coach Tom Moore, the Bobcats have finished among the top two teams in the country in rebounds per game every year this decade. Each of the last three years, they have led the nation in the category. END_OF_DOCUMENT_TOKEN_TO_BE_REPLACED 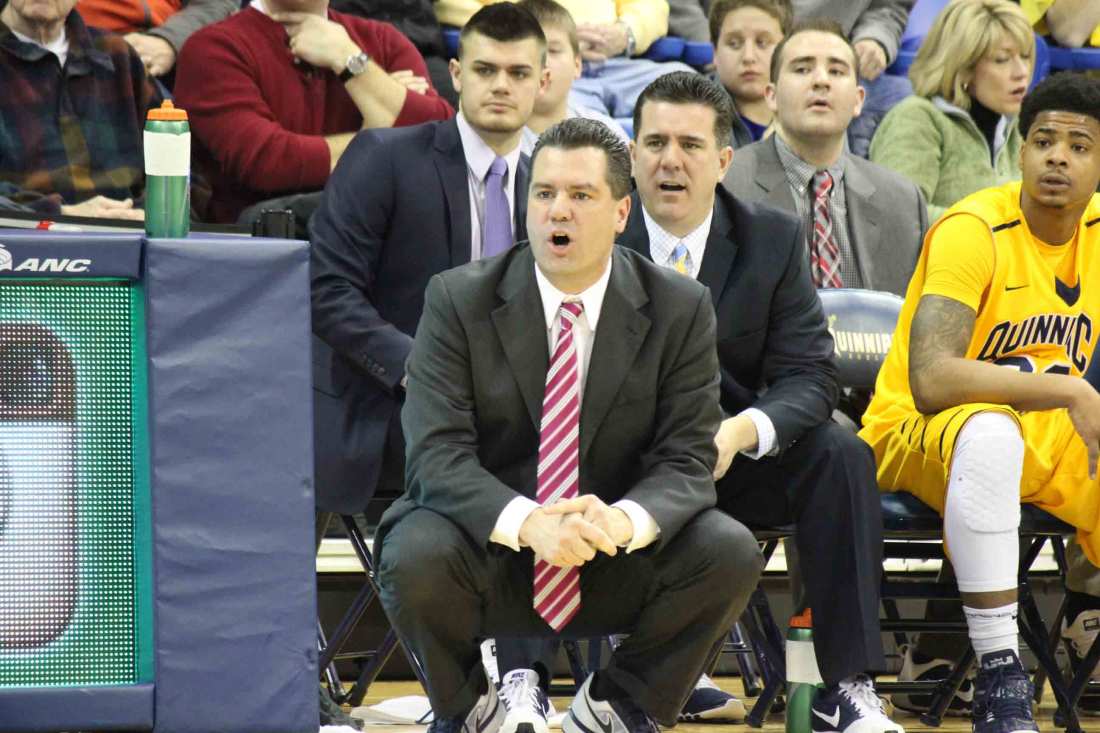 WEST HARTFORD, Conn. – The ball moved quickly, everyone seemed to touch it, extra passes were made, and – most importantly – shots were falling as Quinnipiac was rolling Tuesday night at intrastate rival Hartford.

At one point, the Bobcats were 8-12 and then 10-16 from three-point range, and after Gio McLean drove with ease to the hoop and scored, Quinnipiac led 60-47 with 10:30 left and appeared to be cruising to its second straight victory, even without its best post player, Chaise Daniels.

But the cruise hit the proverbial iceberg at that point. Possessions that didn’t end in turnovers finished wih rushed shots at the end of the shot clock. Hartford alowly started to gain momentum and scored 14 points the rest of the way. Quinnipiac showed a lot of guts and Gio McLean hit an eventual game-winning shot with 1:16 left to give it a 68-66 road win despite scoring just eight points in the final quarter of the contest, and – coupled with a win at Canisius Saturday – may tell us plenty about the mental makeup of the Bobcats going forward (certainly about McLean, more on him later).

END_OF_DOCUMENT_TOKEN_TO_BE_REPLACED 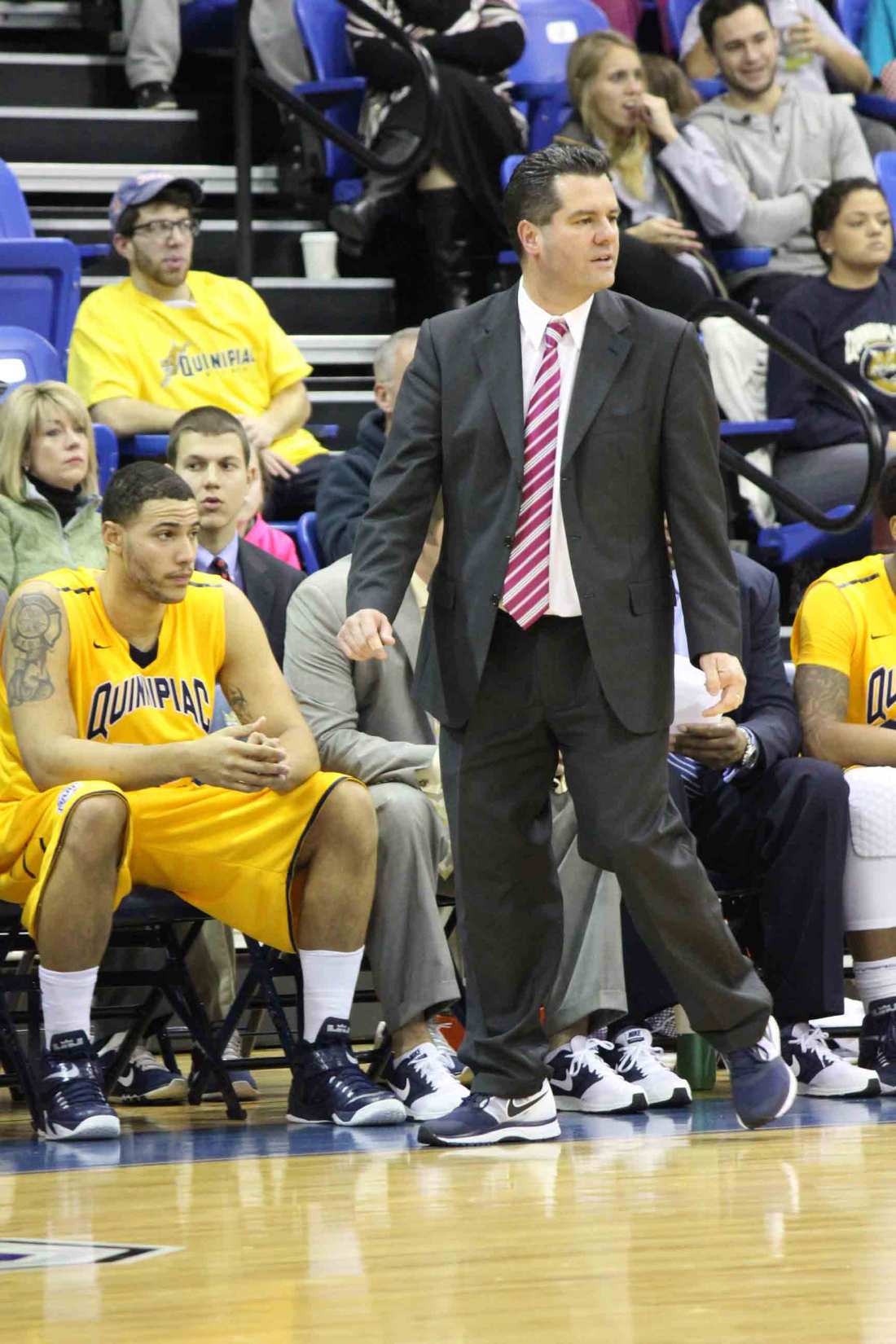 Two years ago, when Quinnipiac made the jump from the NEC to the MAAC, head coach Tom Moore was asked what the biggest difference between the leagues was. END_OF_DOCUMENT_TOKEN_TO_BE_REPLACED