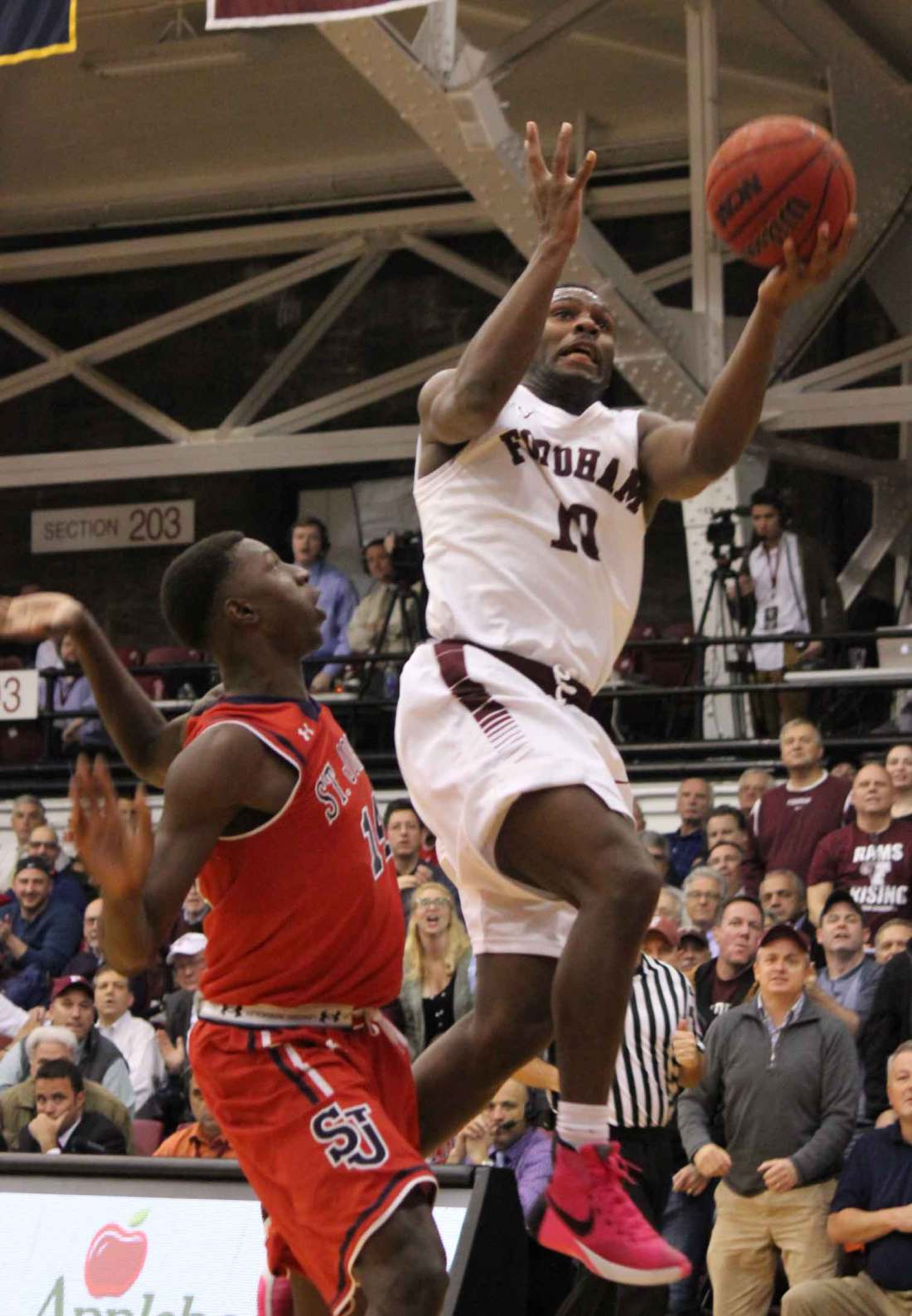 BRONX, N.Y. – Sometimes a battle of contrasting styles can produce the most entertainment value for your valuable hard-earned money, and Sunday’s Richmond-Fordham clash at Rose Hill was no exception.

One one side, you had the Spiders, coached by Pete Carill and Princeton educated (he does have a B.A. in English from the place) Chris Mooney, who values the basketball and movement off it above everything else. On the other, you had Fordham’s Jeff Neubauer, who played for a guy named Speedy (Morris) and was schooled as a coach under John Beilein (including five years at Richmond), where confusing and baffling opponents into turning it over and getting easy points is one of the primary objectives.