Penn announced the hiring of Steve Donahue as its new head men’s basketball coach Monday evening. Donahue, who will be officially introduced at a press conference this afternoon, was a Penn assistant from 1990-2000 before spending a decade as Cornell’s head coach and four years at Boston College. END_OF_DOCUMENT_TOKEN_TO_BE_REPLACED 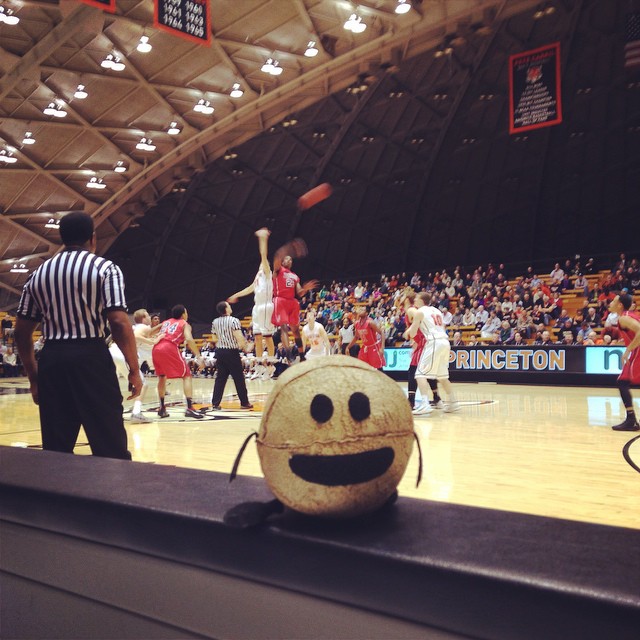 Newer fans to the Ivy League may not realize this, but sticking the Penn-Princeton (and Harvard-Dartmouth) games in a slot before the rest of the league starts in a new phenomenon. In fact, its only two years old, Princeton beat Penn on Jan. 12, 2013 to open their Ivy campaign. As early as the 2008-09 season, none of the Ivy teams began their conference campaigns before February.

END_OF_DOCUMENT_TOKEN_TO_BE_REPLACED

Why hasn’t someone hired Steve Prohm away from Murray State yet? That’s the question I’ve come to lately. END_OF_DOCUMENT_TOKEN_TO_BE_REPLACED