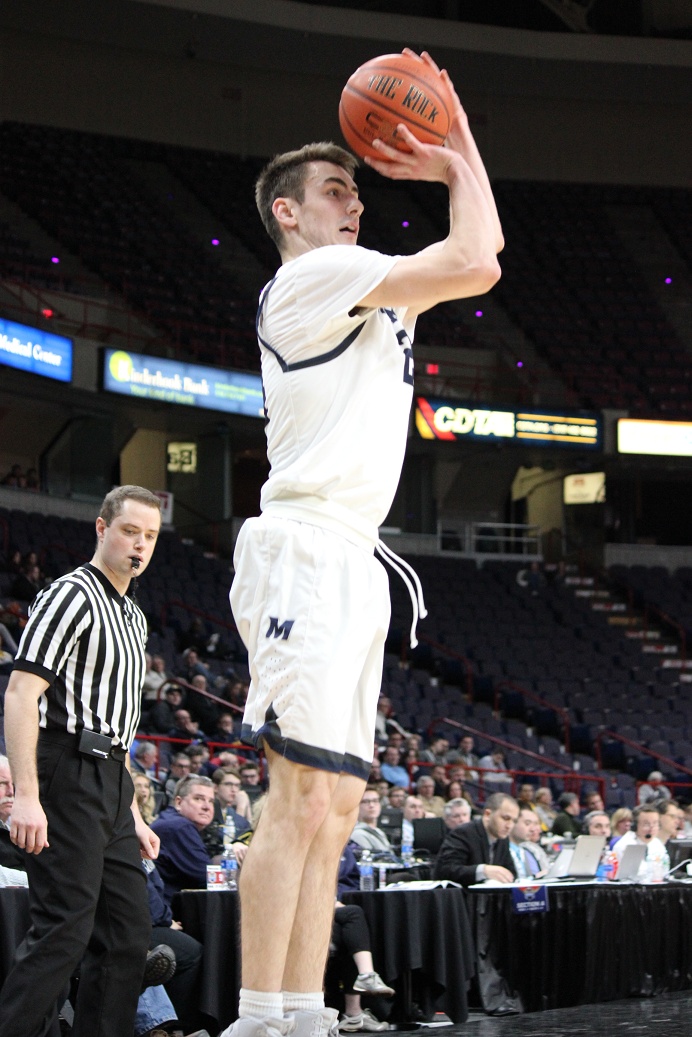 ALBANY, N.Y. — The Monmouth Hawks coasted to victory in their quarterfinal meeting with Niagara Friday night at the Times Union Center, but their easy win may have come at a costly price. END_OF_DOCUMENT_TOKEN_TO_BE_REPLACED 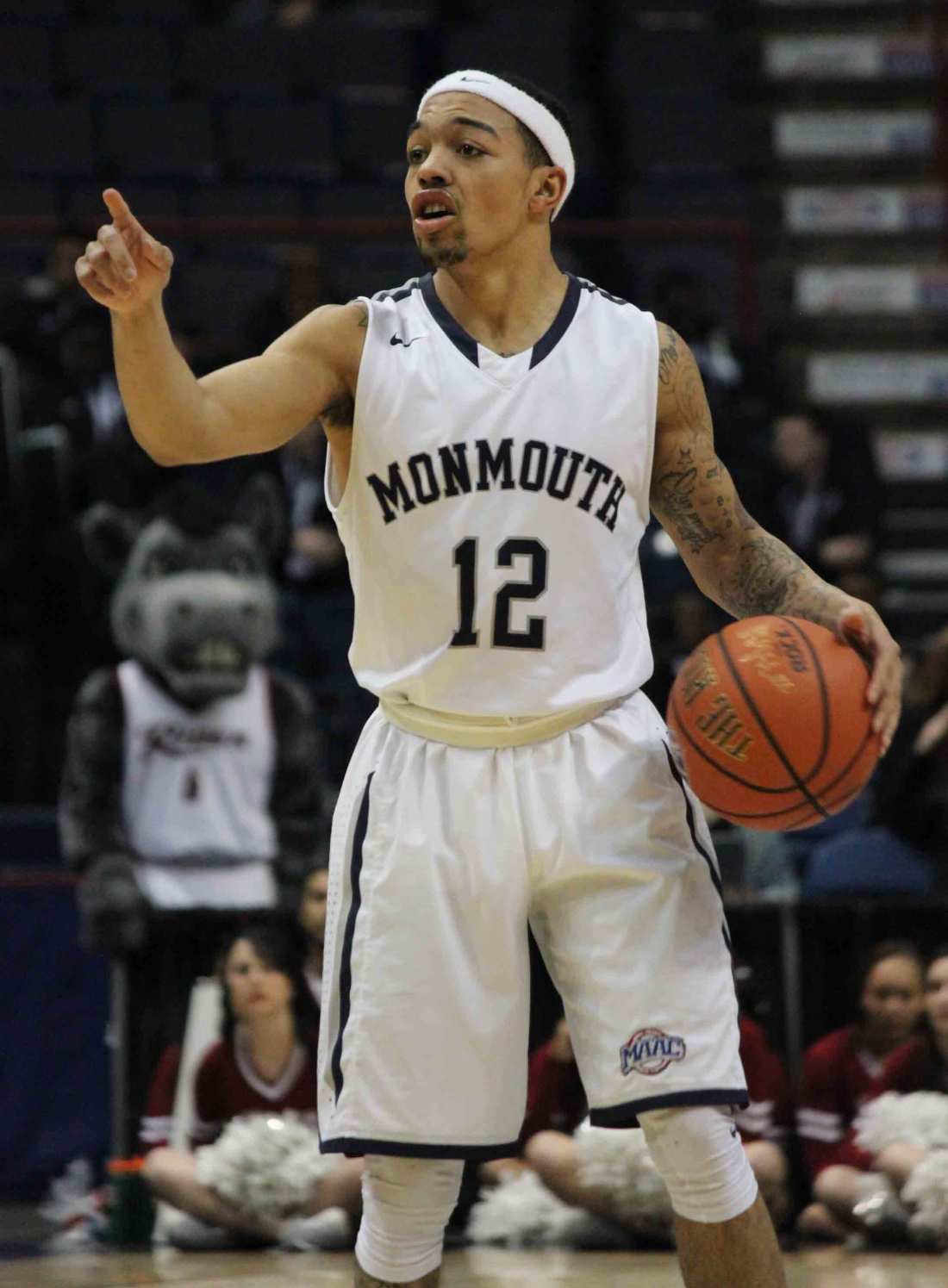 Monmouth enters this weekend’s conference tournament not only the hottest team in the MAAC, but riding one of the longest winning streaks in the nation. END_OF_DOCUMENT_TOKEN_TO_BE_REPLACED 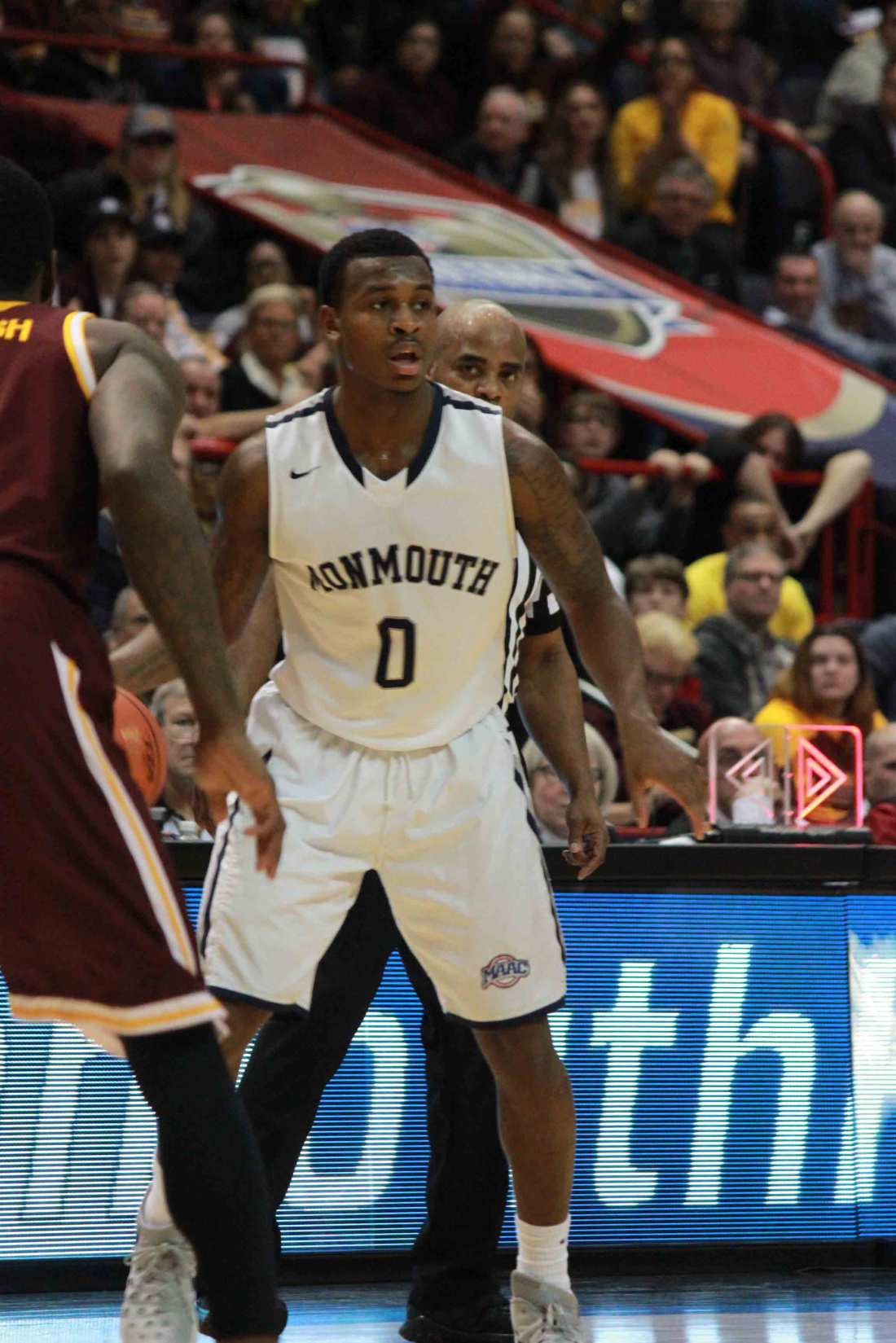 If you’re reading this, it’s extremely likely you are a member of the choir and have been singing with us for a few years (and we thank you), but it feels like this is a good time to appreciate what Monmouth has accomplished this season. The Hawks finished the 2016-17 regular season at 26-5, winning the last 16 of them, and capturing their second straight MAAC title, this one by four games over their nearest competitor, Saint Peter’s.

They finished six games ahead of third place Iona, who just happened to be their opponents Sunday in the season finale. The Hawks led for most of the second half and held on for a 79-73 win at the Hynes Center, the second straight year they’ve won there. While Manhattan recently won back-to-back MAAC Tournament titles, it was Iona who had won three of the last four conference regular season titles before Monmouth (can you name the other? Niagara).

END_OF_DOCUMENT_TOKEN_TO_BE_REPLACED 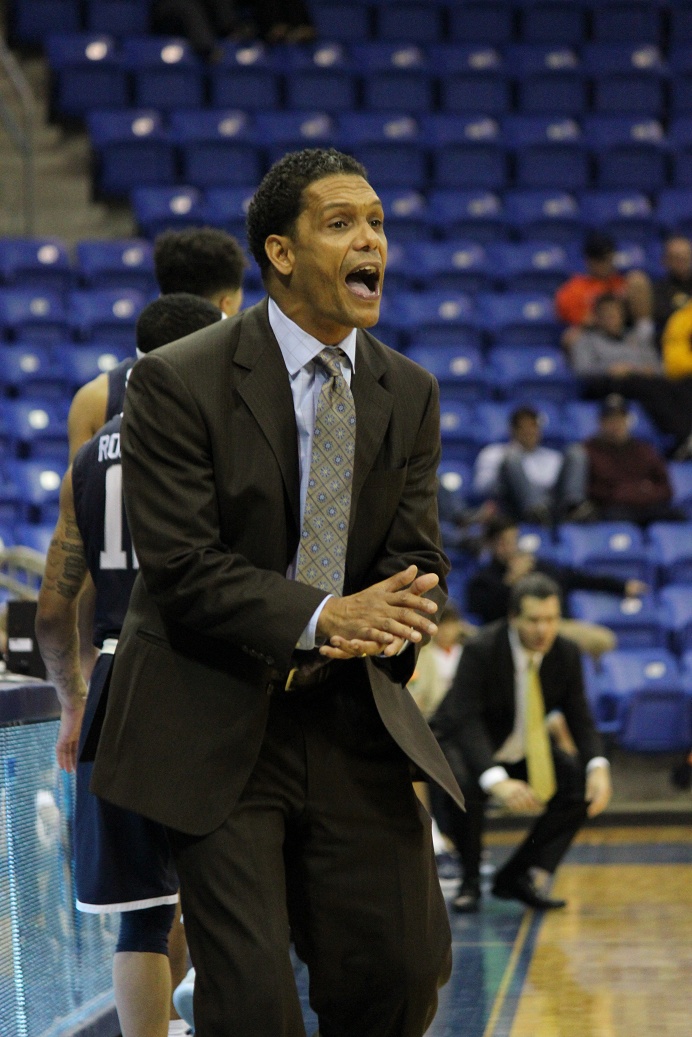 Monmouth has entered a strange portion of its season which few have to deal with, and really – from a pure justice standpoint – doesn’t make a whole lot of sense. Monmouth pummeled Fairfield, 82-62, Tuesday night at Webster Bank Arena for its 14th straight victory. The Hawks (24-5, 16-2) have already won their second straight MAAC title, yet still have two fairly difficult regular season games left: against Siena and at Iona.

Now in most of life’s pursuits, consistently over the long haul is rewarded. Monmouth is now 33-5 in MAAC play over the last two seasons, and as King Rice said afterward, if you watched the Hawks at the end of their time in the NEC or their first season in the MAAC, that is quite the accomplishment and deserves to be recognized as such by fans and the public at large.

END_OF_DOCUMENT_TOKEN_TO_BE_REPLACED 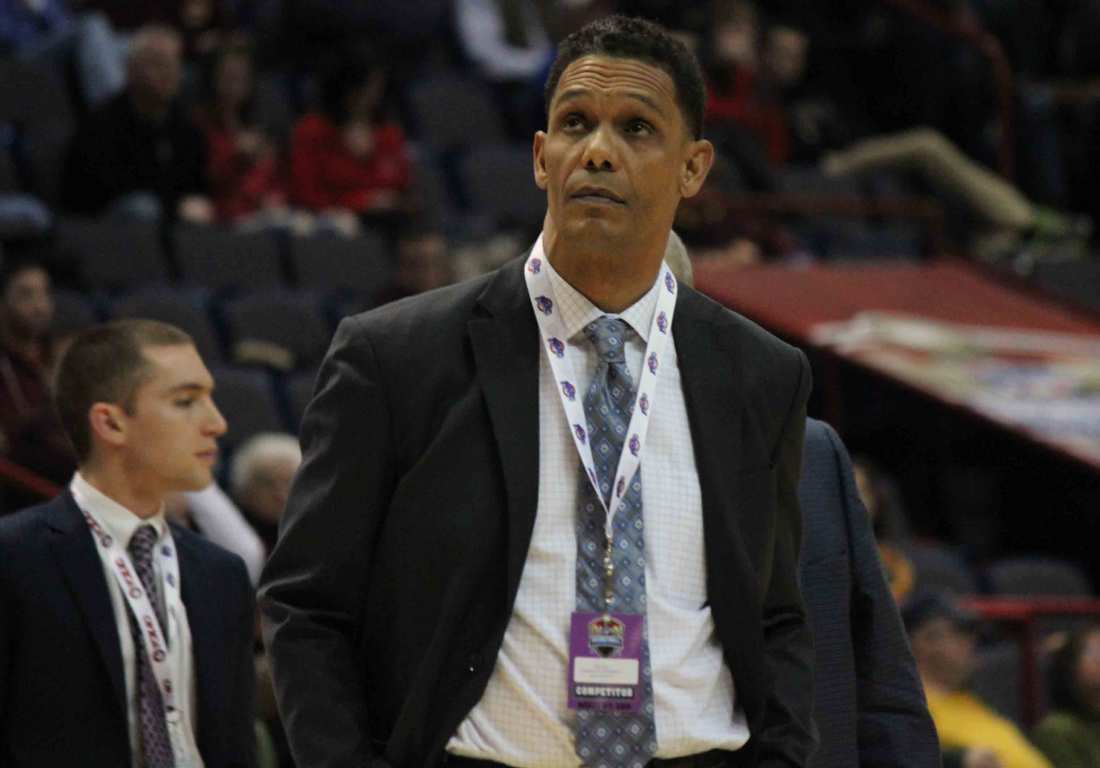 King Rice is a member of the century club, and Monmouth moved one step closer to a second straight MAAC regular-season title with a 62-58 win over Manhattan Friday night at Draddy Gymnasium in the Bronx. END_OF_DOCUMENT_TOKEN_TO_BE_REPLACED 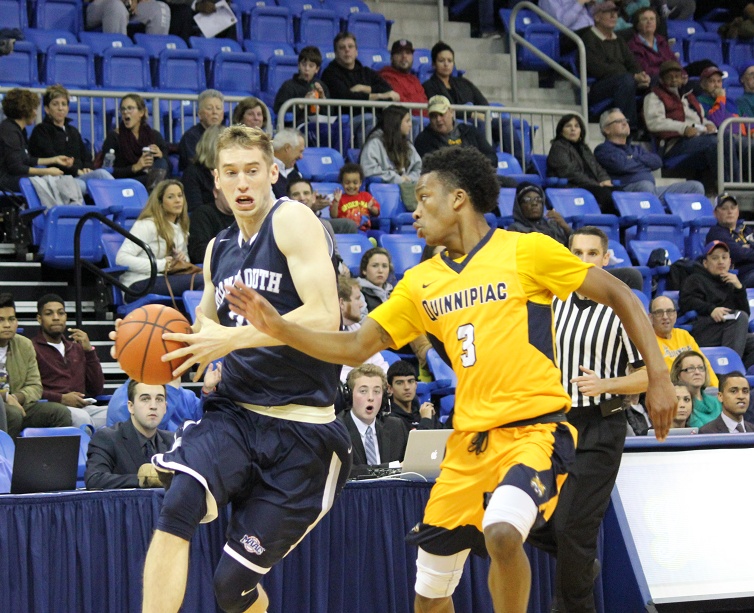 Monmouth showed off the best version of itself Thursday night with a 91-72 victory over longtime rival Quinnipiac in the opening night of MAAC play. END_OF_DOCUMENT_TOKEN_TO_BE_REPLACED 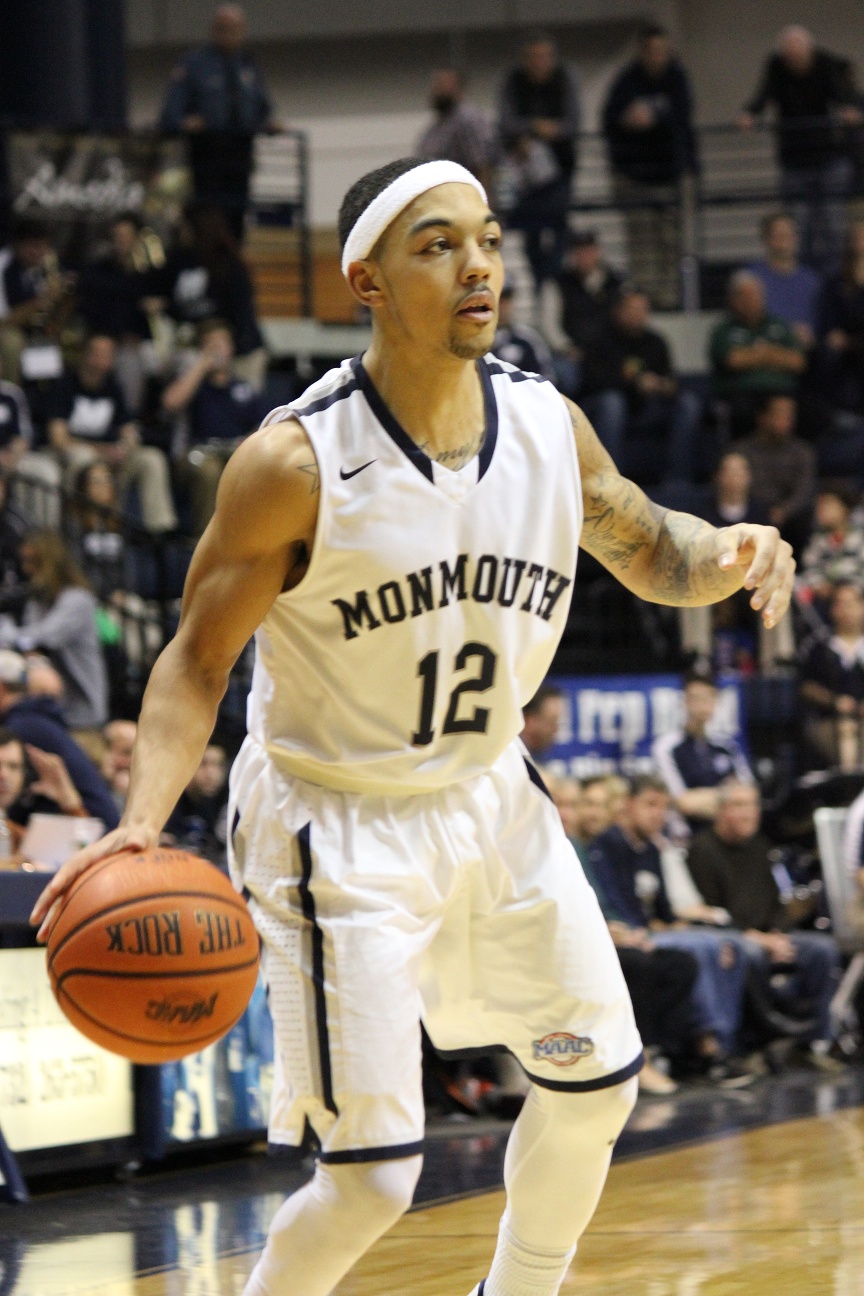 Only five of the 16 players named to the All-MAAC teams at the end of last season will not make a return to the court. With plenty of young talent yet to reach their full potential, along with some fresh new faces by way of recruits and transfers, and there is sure to be a fight to secure those limited all-conference spots come March. END_OF_DOCUMENT_TOKEN_TO_BE_REPLACED 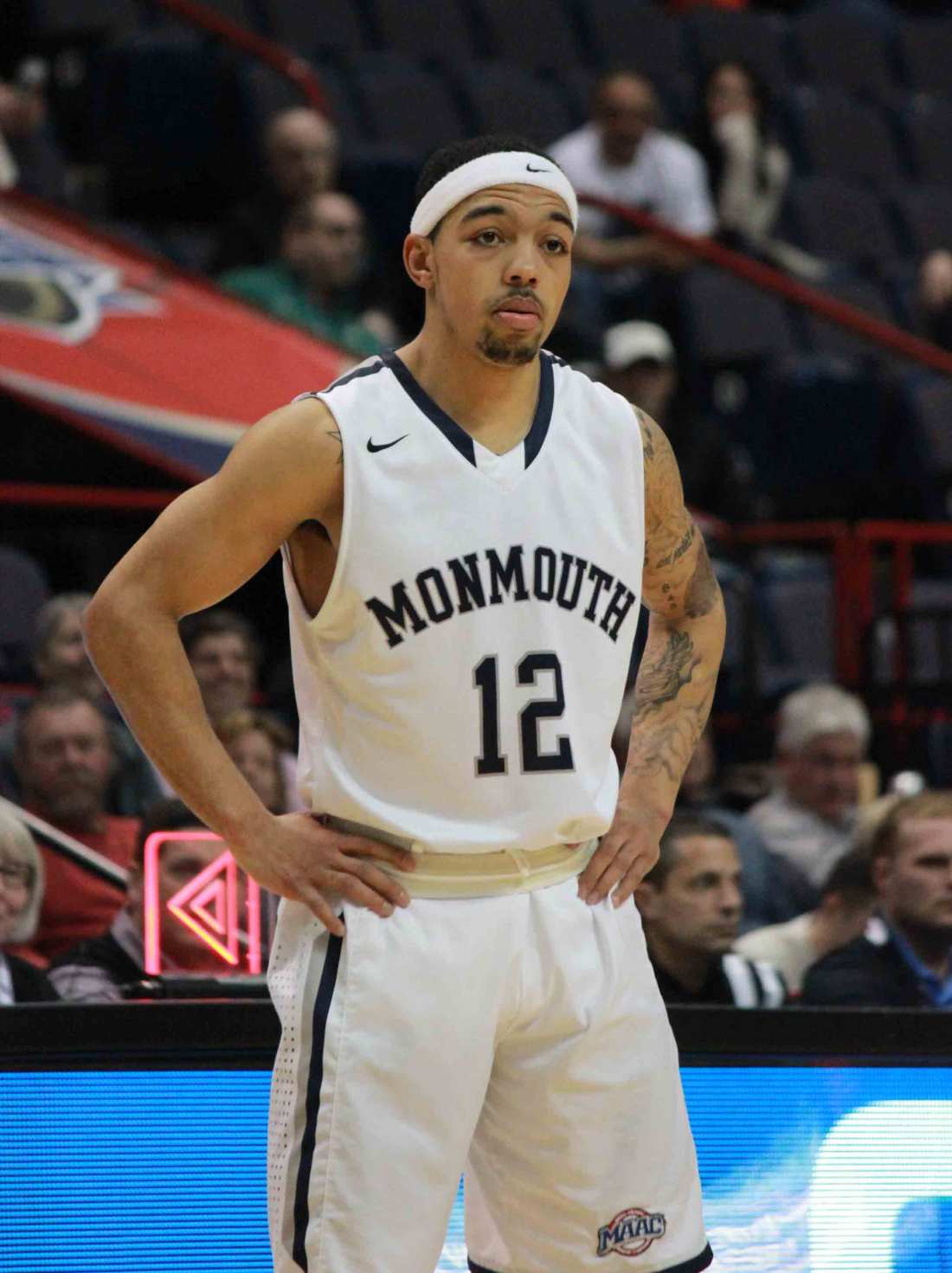 This season may very well be a big one for the MAAC. Many of the league’s most talented players return, including the reigning Player of the Year, Monmouth’s Justin Robinson. END_OF_DOCUMENT_TOKEN_TO_BE_REPLACED 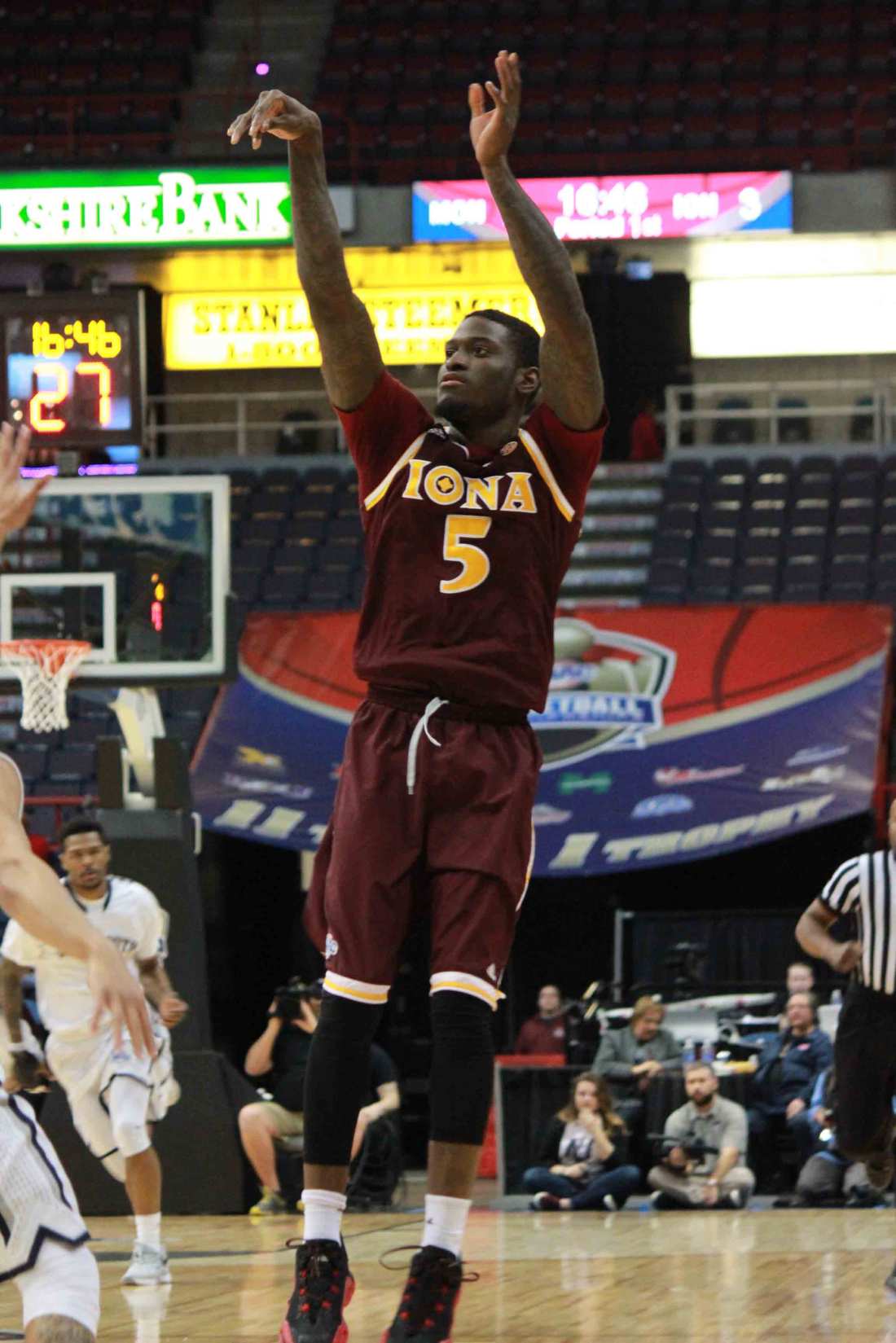 Albany, N.Y. – For the third time in five years, Iona is headed to the NCAA Tournament. END_OF_DOCUMENT_TOKEN_TO_BE_REPLACED 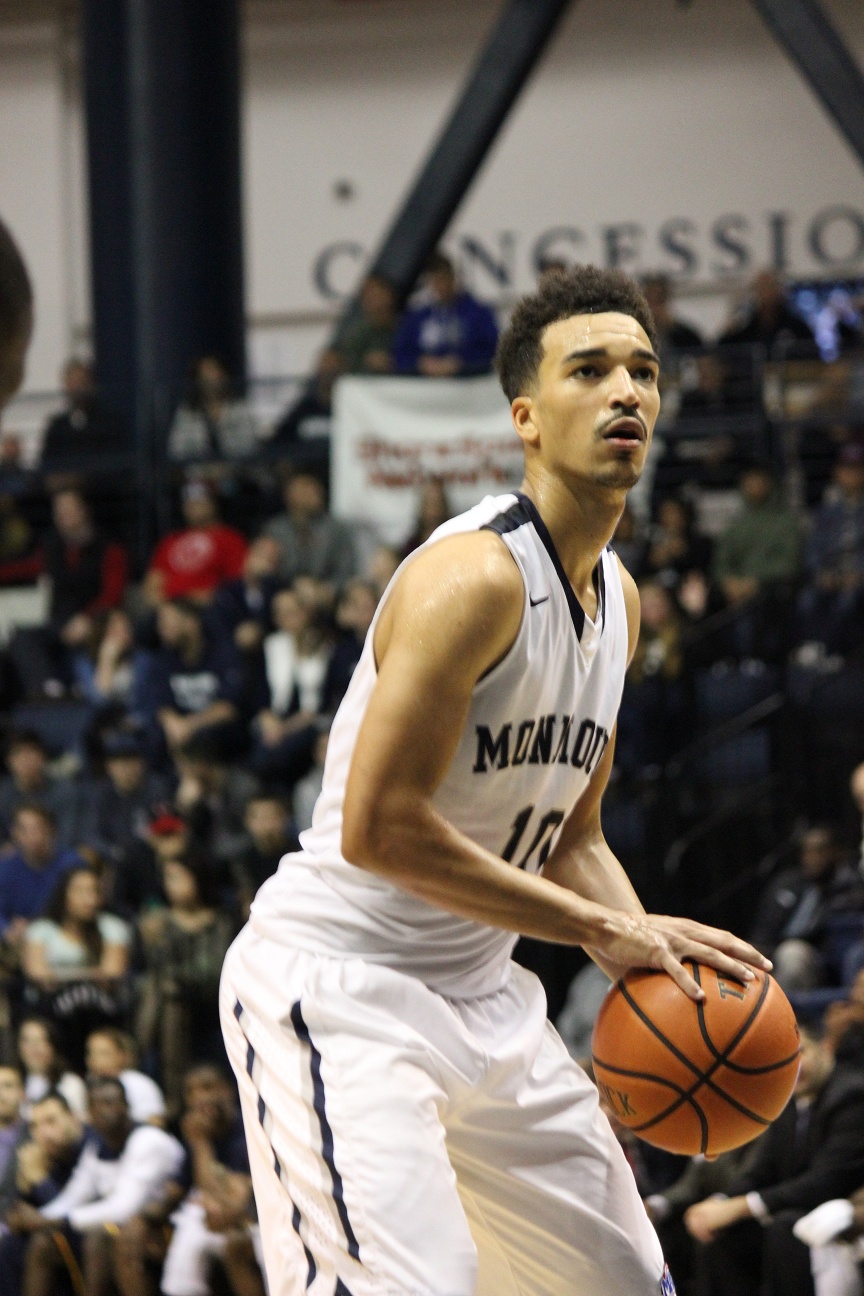 BRIDGEPORT, Conn. – After a lackluster first-half that saw his team down seven points, Monmouth coach King Rice stormed into the locker room and … calmly discussed what his team had to do better to win the game.

“The thing about this year’s team is when I even get a frowned up face it’s a negative reaction to my kids,” Rice said. “So I have to be a better coach and understand they don’t respond to that at all. When we came into the locker room, it was just, ‘Guys when we got after them defensively, those three-pointers didn’t go in. When you stand two feet off them like we were doing, that team will beat you badly because they’re comfortable.’ We weren’t guarding to our level. No yelling. We just needed to do a better job on defense.”