The Stony Brook Seawolves defeated Columbia 76-66 at Levien Gymnasium on Thursday night behind 30 points from Akwasi Yeboah and a lock-down second half defensive performance. END_OF_DOCUMENT_TOKEN_TO_BE_REPLACED 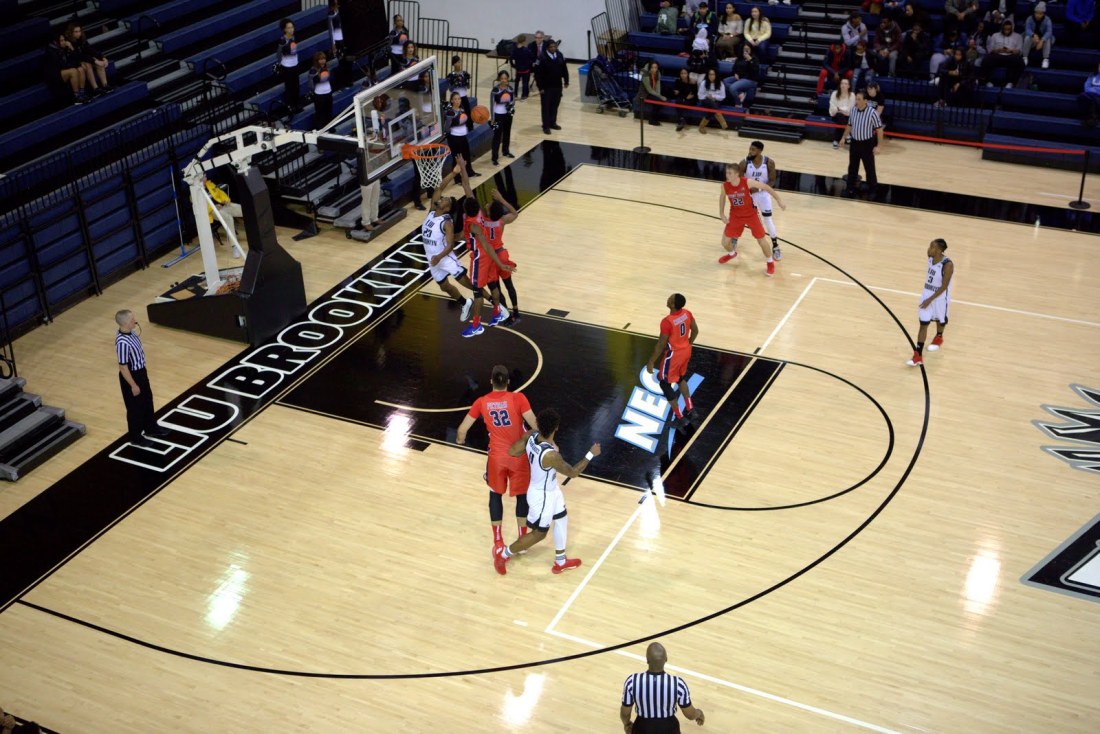 In what turned out to be a tight affair pretty much throughout, LIU Brooklyn came away with a 75-71 victory behind the combination of Joel Hernandez, Raiquan Clark and a rather surprising career-high performance from Julius van Sauers. The three players combined for 59 out of LIU’s 75 points. END_OF_DOCUMENT_TOKEN_TO_BE_REPLACED